SpekWork Studio is a collective founded in 2019. They research the concepts of work and play in contemporary entertainment media. As a studio, Spekwork explores new political narratives through game design. They develop video games, virtual and augmented reality, and mobile applications that explore the connections between the subjects of user, worker, and player. Studio members Cat Bluemke, Jonathan Carroll, and Ben McCarthy work in collaboration; and are post-secondary instructors teaching from the intersections of art, labor, and emerging technologies.

Working with expanded reality (AR and VR), SpekWork Studio creates interactive experiences that emphasize opportunities to hack existing hierarchies and include audiences as participants. SpekWork develops games as immersive critical commentary, where the journey of the game can be understood as informative and self-reflective. SpekWork applies fundamental research in perception as the foundation of various anti-capitalist emergent ideologies.

Recent notable projects include Intern Purgatory, an ongoing narrative and performance that was made interactive through digital technology, developed in collaboration with the Tough Guy Mountain company. Virtual reality is used as a framing device for the subject position of late capitalism, with the narrative exploring beyond the bounds of techno-determinism. Developed through a production residency at Trinity Square Video in 2016, Intern Purgatory explores the narrative universe of Tough Guy Mountain in virtual reality. In 2018, Rhizome commissioned a 360° video version of Intern Purgatory for their Artist’s VR app. Then, in 2019, a grant from Arts Nova Scotia funded the work to turn those 360° videos into a fully interactive VR experience for smartphones.

Their work has been exhibited internationally at venues such as Kunsternes Hus (Norway), the 16th Venice Architecture Biennale, the Museum of Contemporary Art (Chicago), Trinity Square Video (Toronto), InterAccess (Toronto), and through Rhizome (New York), and the New Museum (New York).

The collective has a free podcast, art/work/play. In addition to various desktop games, they’ve also published GIGCO: Escape the Gig Economy (2019) for mobile. They are currently developing Resourced, a virtual reality documentary about precarious labour, with a specific focus on frontline workers.

SpekWork invites the community to join their Patreon. Its purpose is to share risograph prints that activate AR Animations and simulations. Subscribers receive physical prints every month, as well as games, apps, previews, and new releases.

High-tech art: How these Sask. artists are using blockchain technology in their work 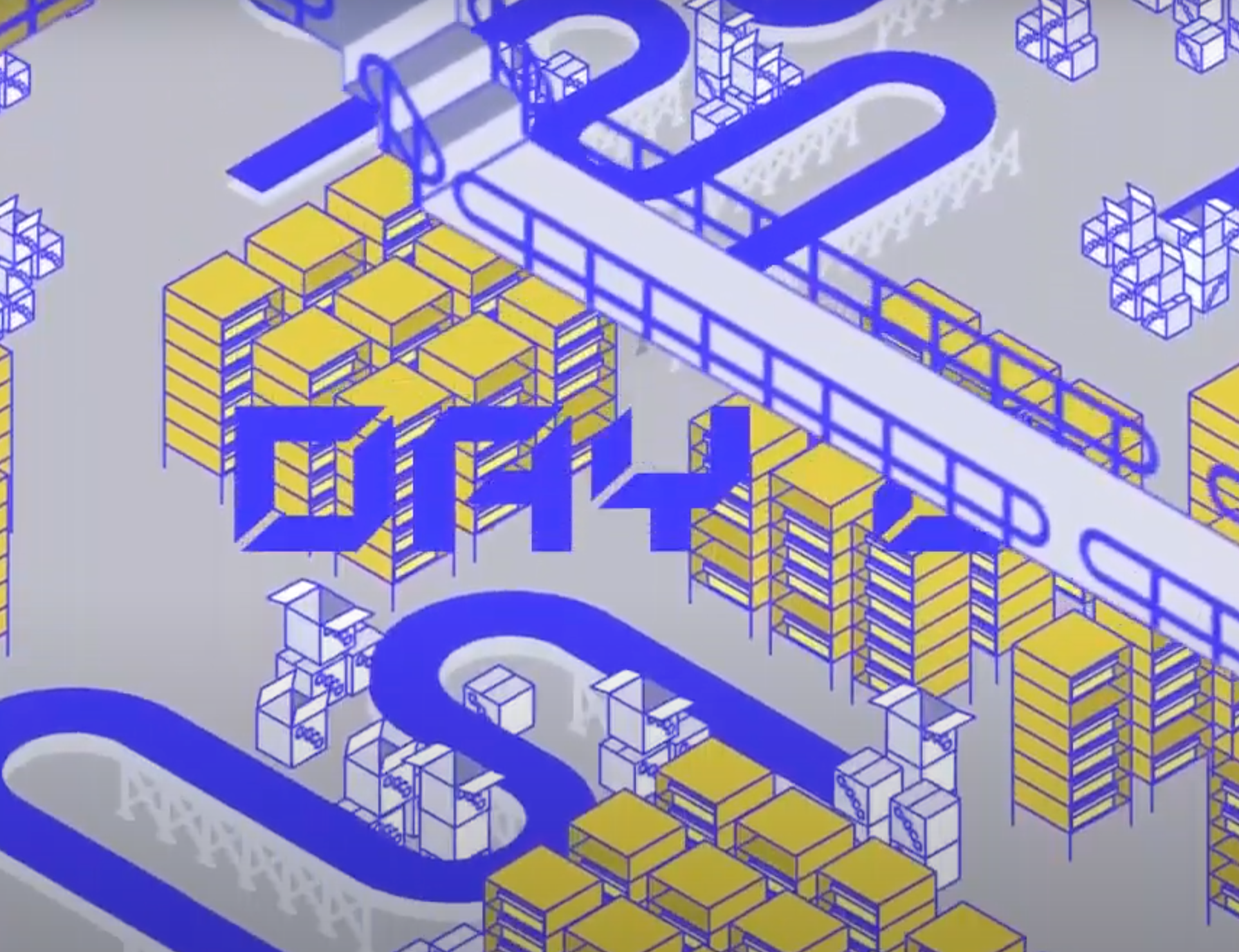 In GIGCO: Escape the Gig Economy CO-OP MODE, you return to the factory floor to face the unrelenting pace of independent contract work. 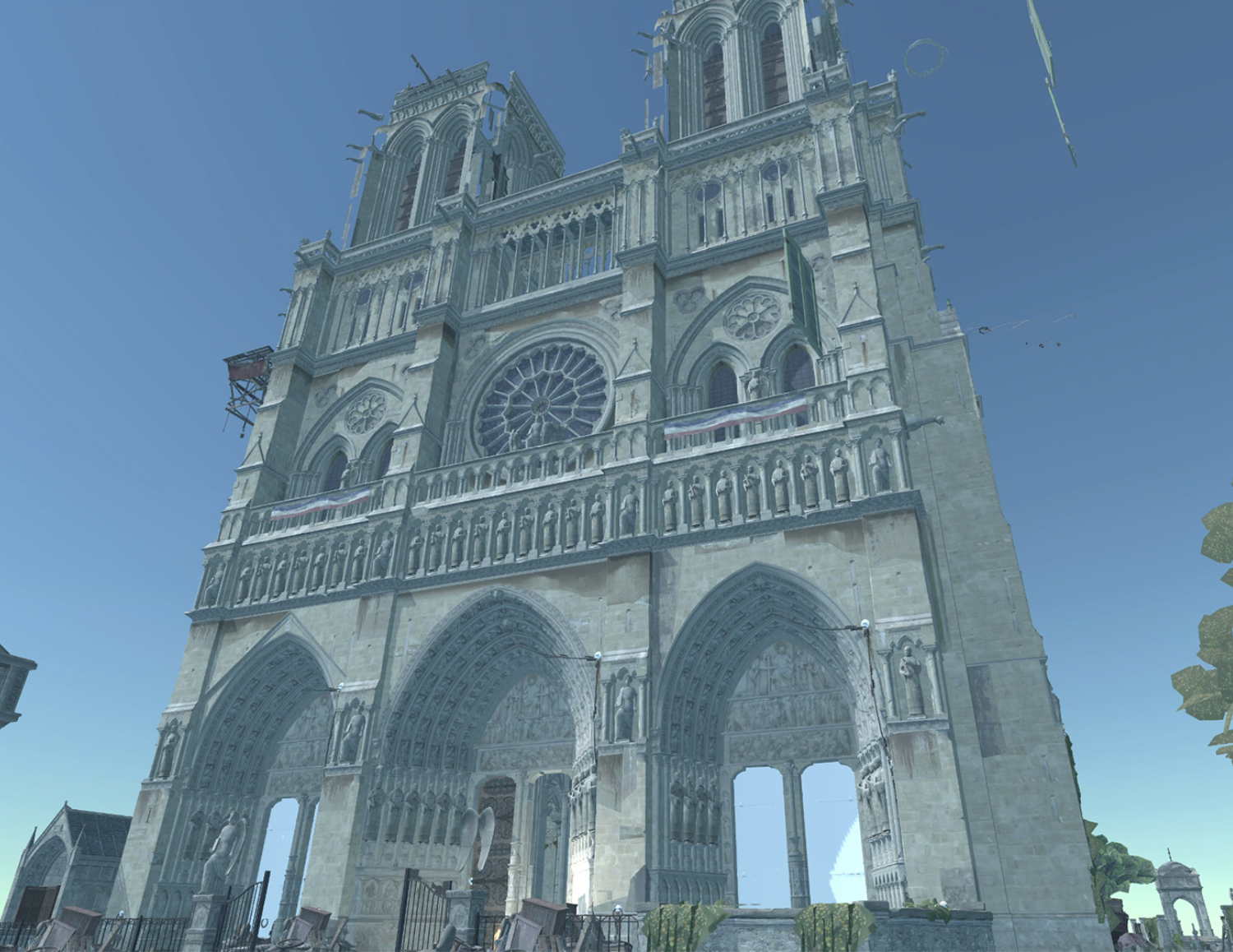 Gameworkers and Guildworkers focuses on the Notre Dame Cathedral of Paris and its virtual reconstruction in the video game Assassin's Creed Unity (2014) to examine the working conditions of the cathedral builders. 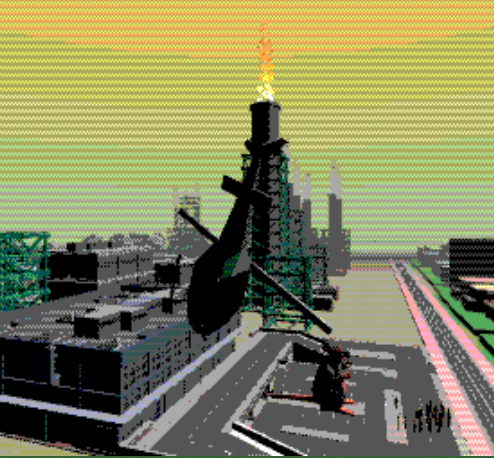 Helicopter Simulator: pick up scabs from the airport, bring them to the coop refinery and risk disaster. 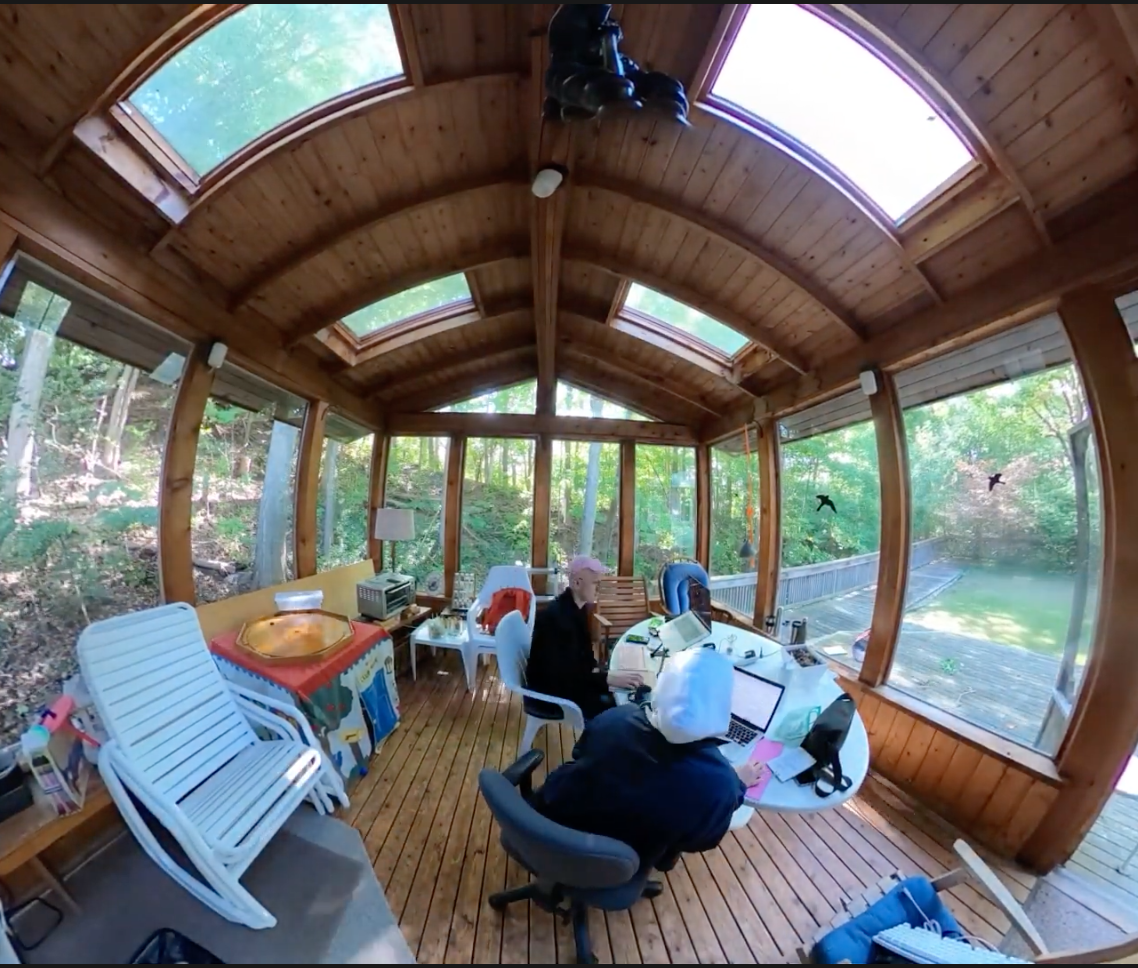 Creation of an AR powered simulation about the construction of the railways in Canada's prairies, and how that technology of control and "augmentation" relates to modern day augmented reality technologies. 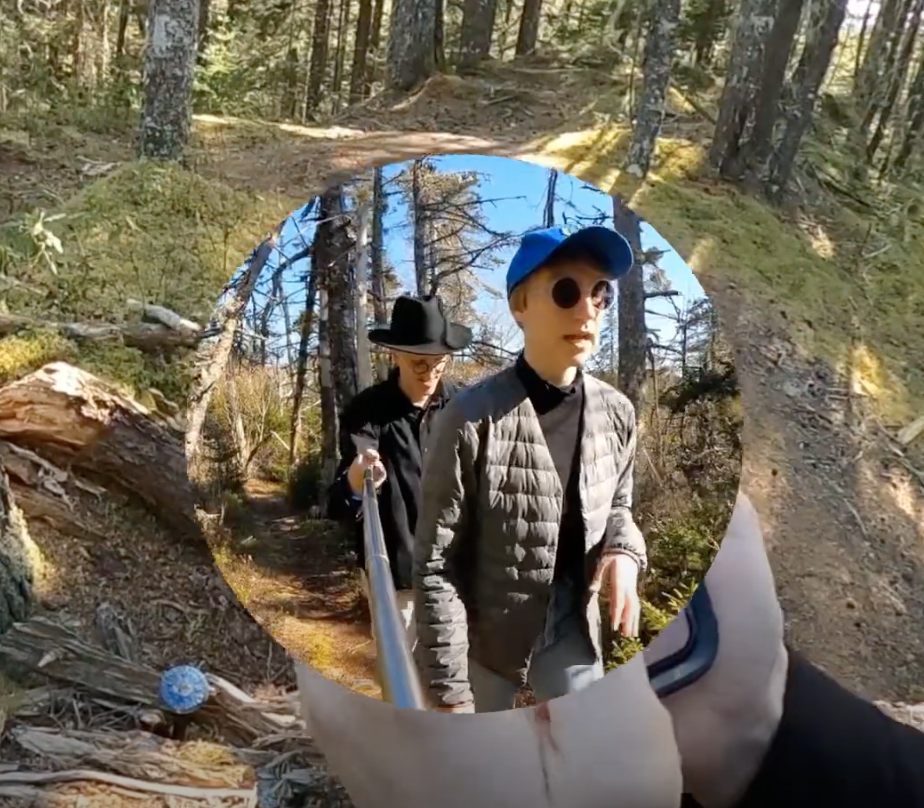 Spekwork's first attempt to make art on the blockchain led to venture into the woods of rural Nova Scotia, creating 3D scans of property markers to mint as interactive objects on the tezos blockchain using hicetnunc.xyz